< Back to All Work

From humble beginnings in 2003 the Movember movement has grown to be a truly global one, inspiring support from over 5 million people. The Movember Foundation was born in Melbourne, Australia by a group of bloke that were out to have a bit of fun for a birthday. Realising the awareness they had garnered by 30-odd men in Mo’s, they decided the Power of the Mo could lead to greater things.

Movember is now the world’s largest fundraiser for men’s health. Originally seen as a fundraiser for prostate cancer programs, Movember has pivoted to support men’s health as a whole. The Movember campaign differs from most charity campaigns in the tone and execution. Movember is the rebellious player in the charity sector, finding new ways to promote peer to peer funding.

With us at the beginning, we produce bespoke content for the New Zealand market and localise the global campaign content for a comprehensive media schedule each year. Movember takes pride in their transparency through their financials and is still one of the most cost efficient fundraisers in the world.

This November, as the walking-talking billboards start to appear on the males of New Zealand, take a second to congratulate that man on the efforts to see real change in the face of men’s health. 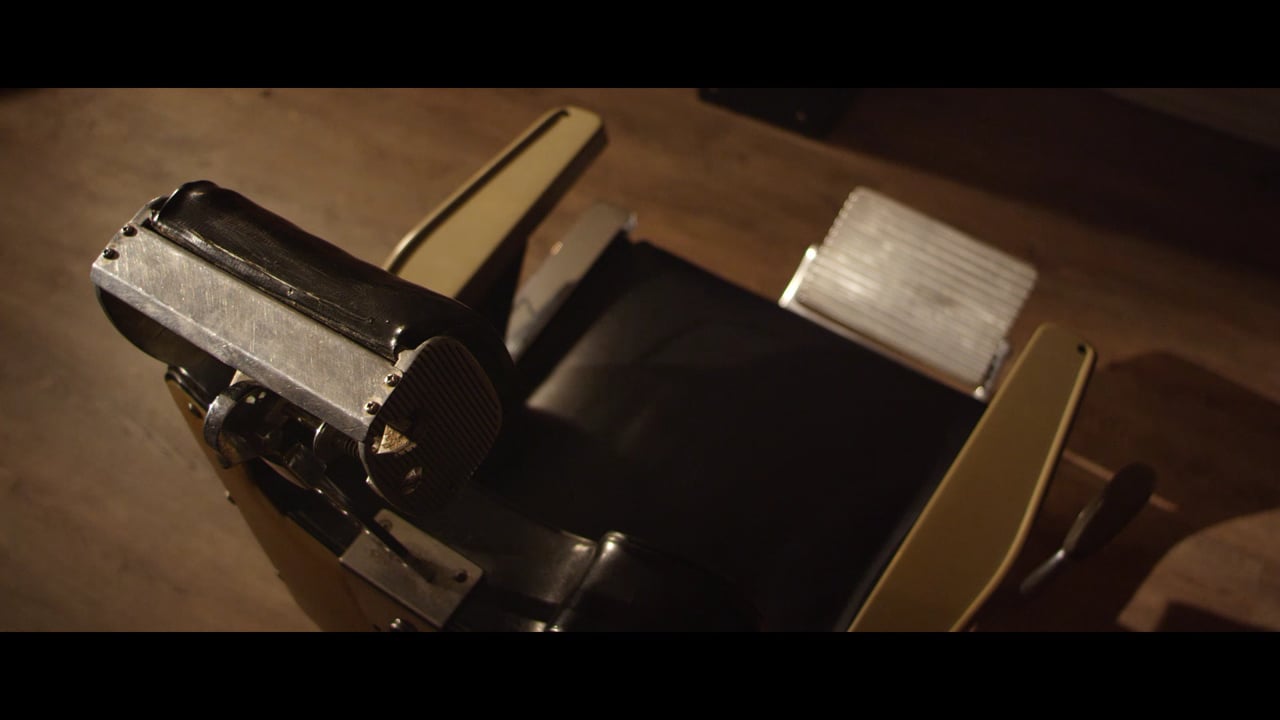 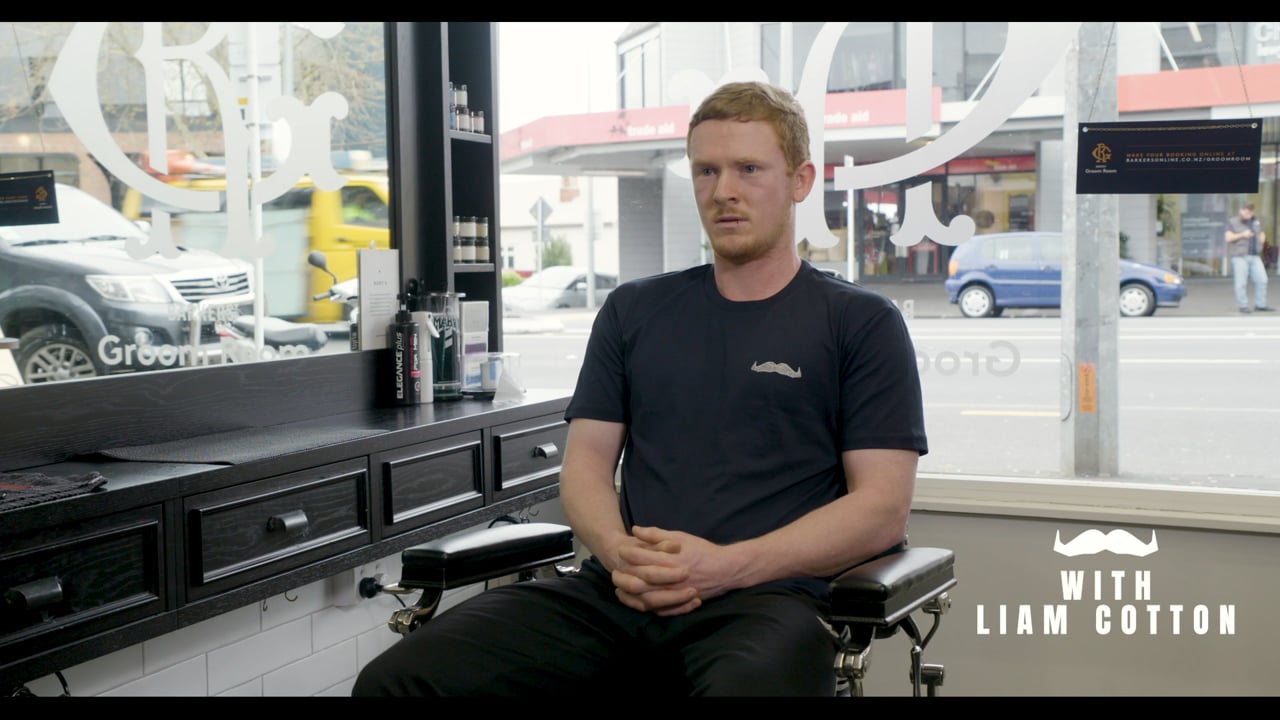 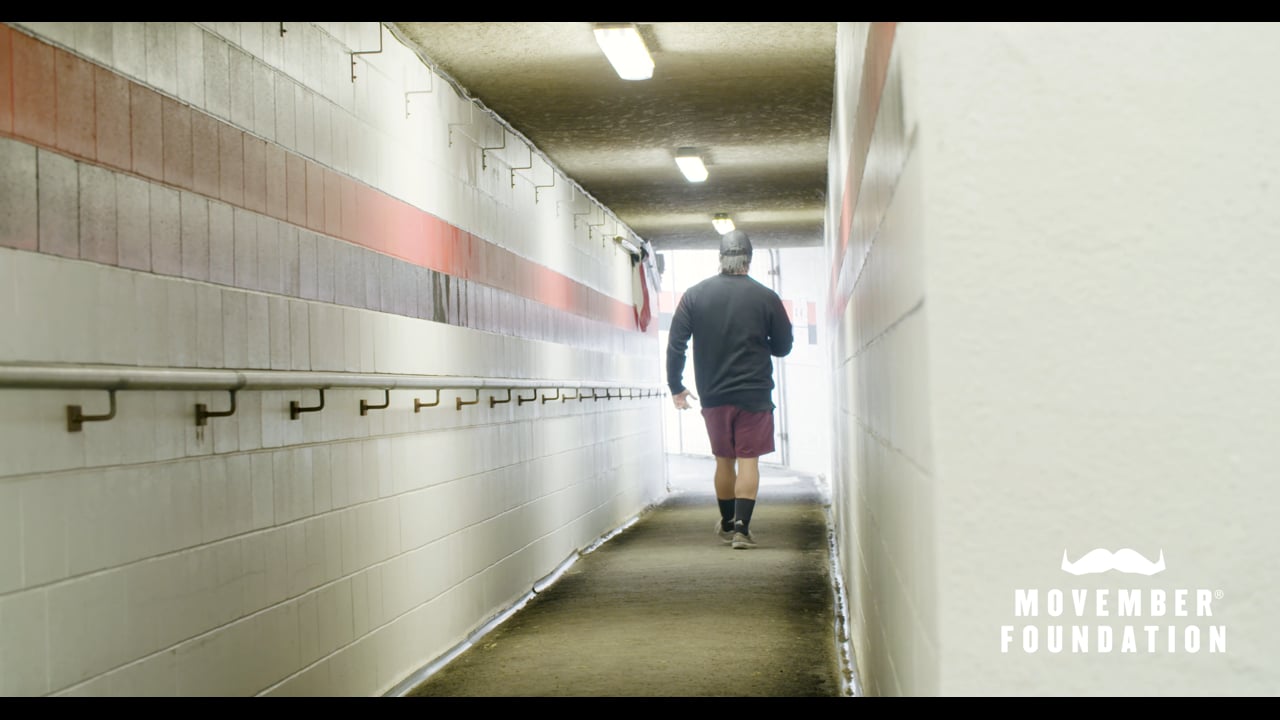 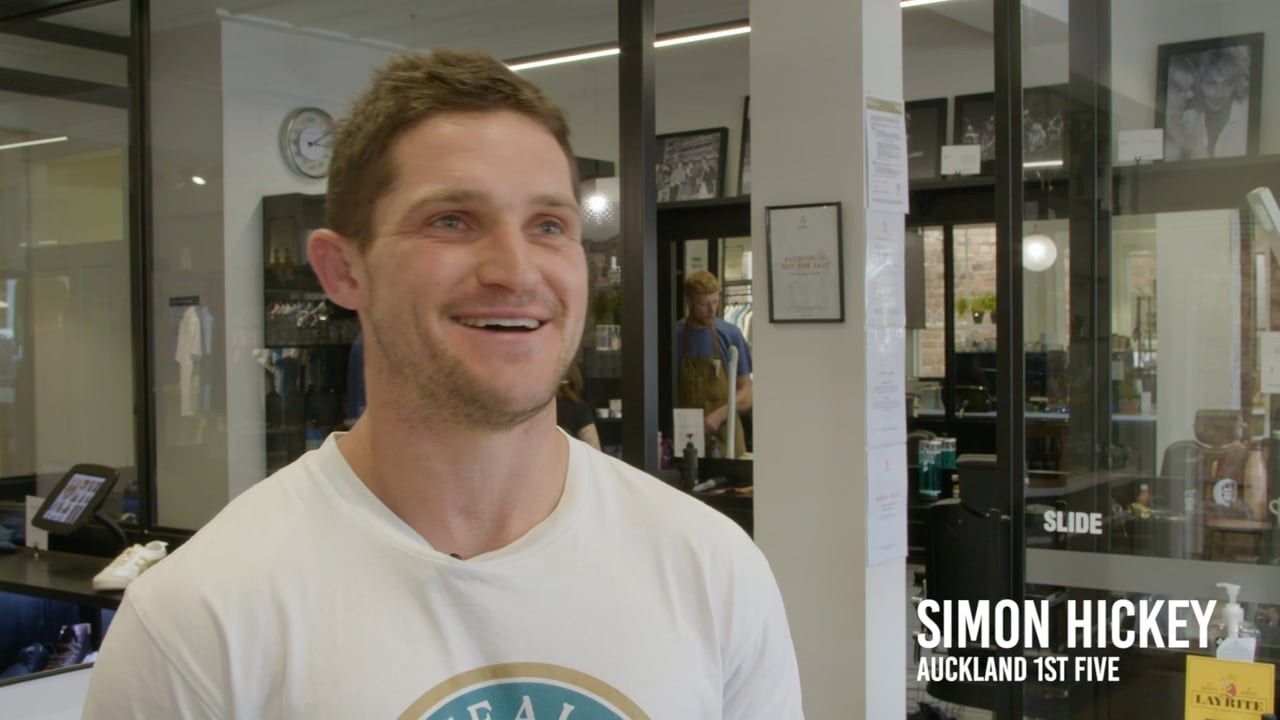